UNITED DFC is thrilled to announce that a superb tally of 15 of our players are on the hunt for a slot at next summer’s Canada Games in Niagara.

The first pools for the prestigious competition were named this week with U15AAA goalkeeper Olivia Harrison the youngest of our hopefuls in the Female Squad.

In the Male Squad UDFC went one better with eight players now in the reckoning.

The squads will be cut in January before the final 18-player selection to travel to the tournament, which runs from August 6-21 next year, is made in March.

United DFC Technical Director (Youth/Senior) Iain King said: “We are delighted that so many of our players are in the mix to go to Niagara and represent Nova Scotia at the Canada Games.

“On the female side it is terrific recognition for Olivia to be picked as an 07-born player and the group we have involved shows the stellar work done by Peter Lee, Jeff Aucoin and the coaches throughout that division of our club.

“The U17AAA boys, coached by Craig Sears and Kory Pike, have also produced a rich vein of talent as shown by eight of those players being in contention.

“Our players have to recognise, though, that this is just the first step. They have a winter of work ahead of them in the program to put themselves at the forefront of their coaches’ thinking come March.

“For now, though, their achievement needs to be marked and everyone in the UDFC family is very proud of every one of them.” 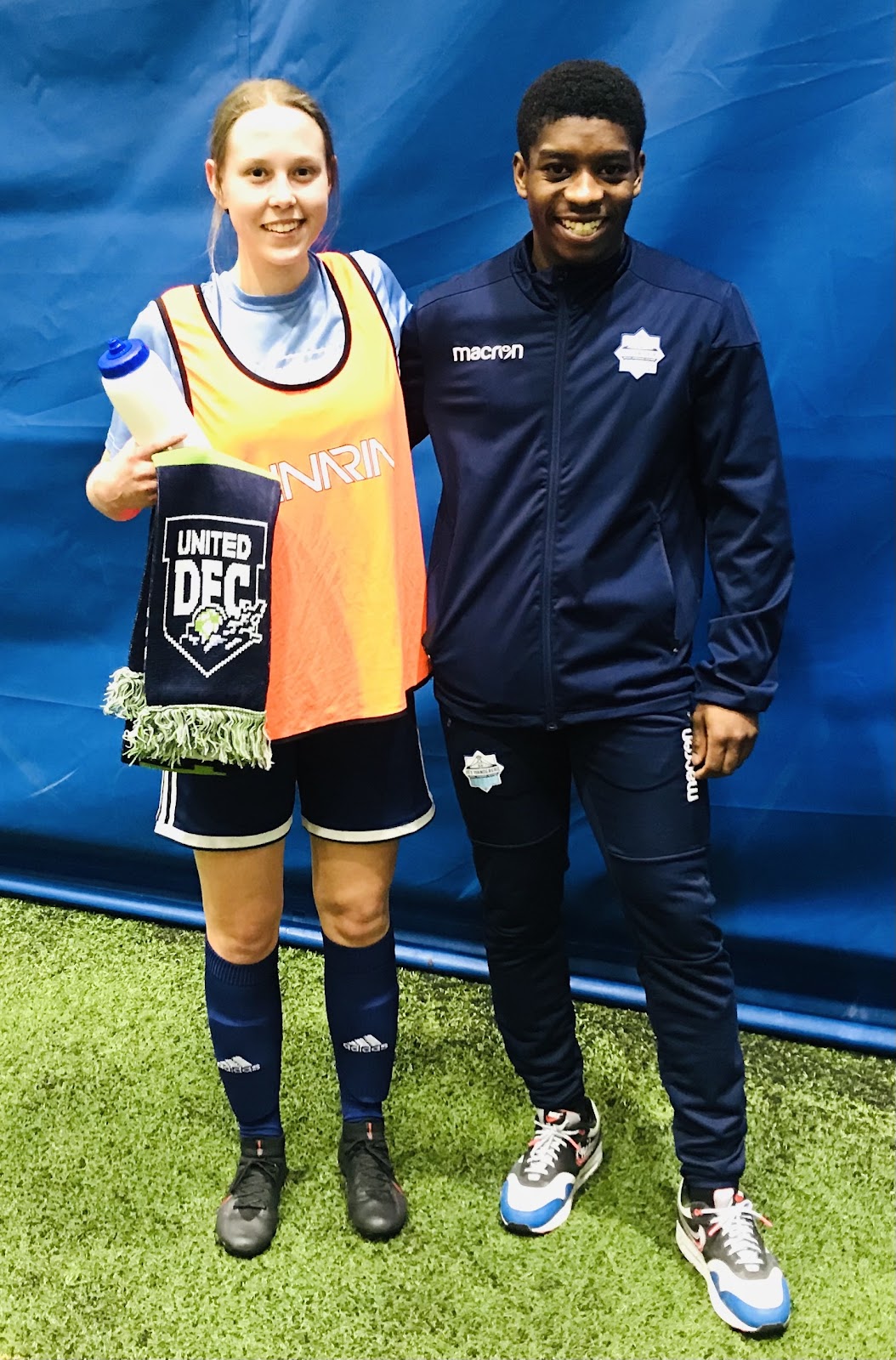 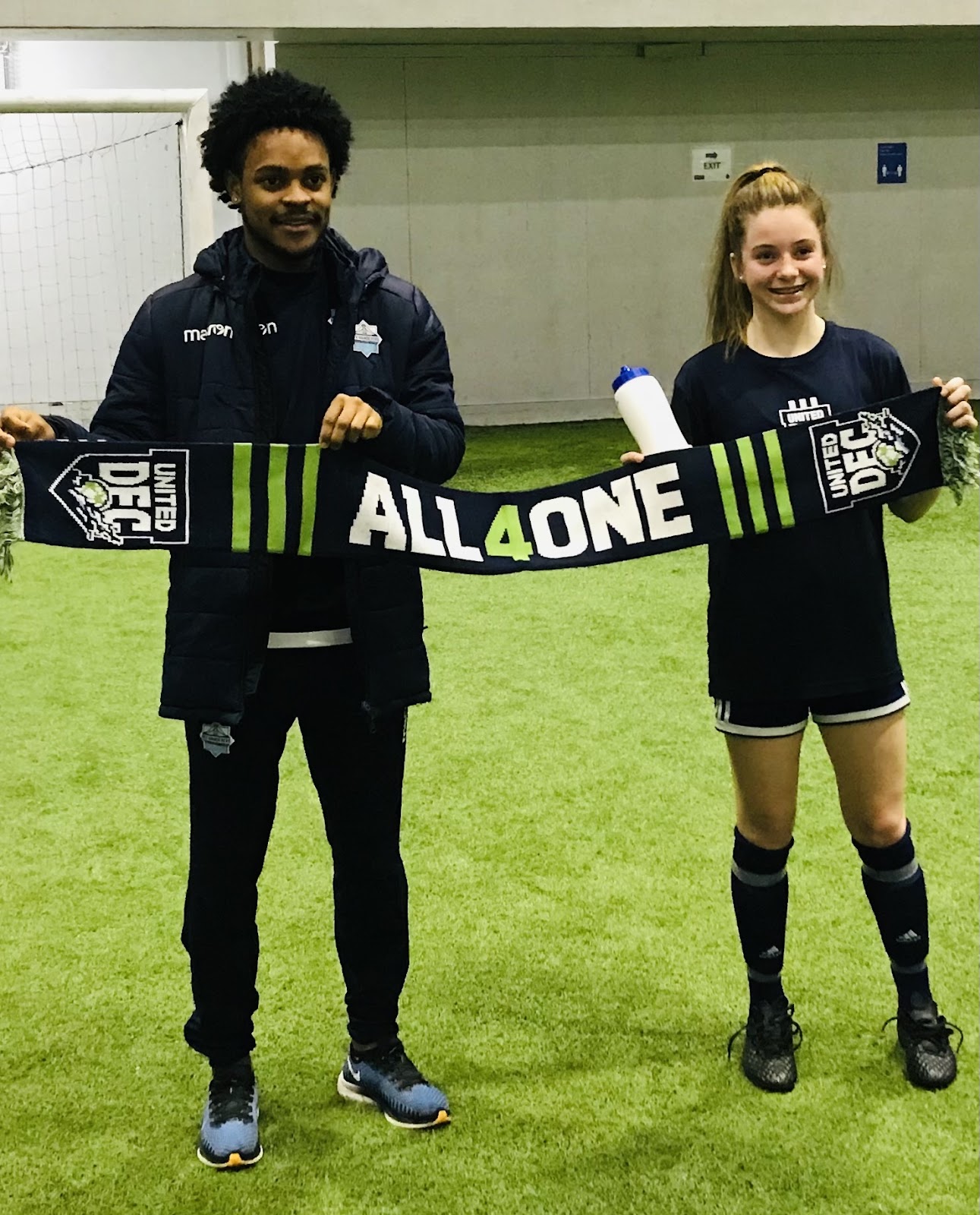 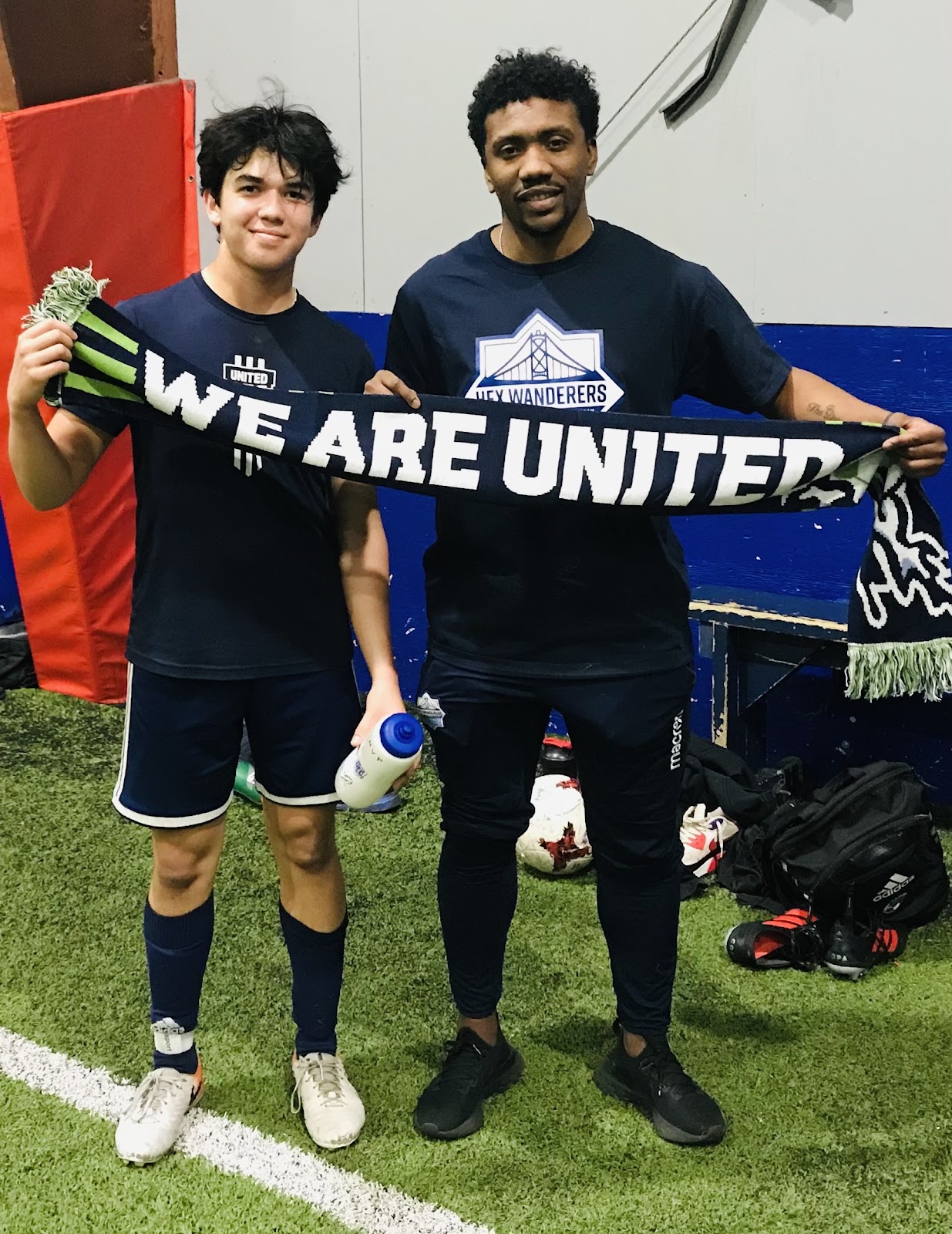